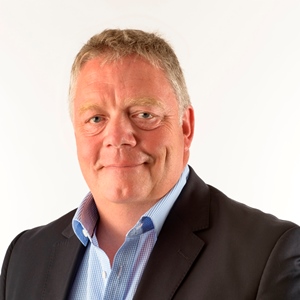 As anyone who knows me will attest, writing a blog on how to use social media is well outside of my comfort zone.

However, I’m becoming increasingly convinced that social media, particularly targeted advertising and posting, will become a powerful and effective way for advisers and planners to attract new clients.

Why? In no small part due to the results of a relatively large Facebook advertising campaign we ran for our members on Facebook.

What did we do?

To coincide with Will Aid month we created content, including:

• An infographic
• A guide
• A listicle-style blog

All of which were focused on estate planning and IHT mitigation.

We then created test campaigns for each piece of content. Two types of adverts were run, and different variables tested. We continually refined until we were happy that we had adverts which were as effective as possible.

The results of the tests were positive. People clicked, engaged and provided their name and email address in return for the guide. With a newfound confidence, we rolled out the most effective adverts to each of our five locations.

The hard work really starts now though. Only when we build relationships and formally engage people who downloaded the content, will we be completely convinced that Facebook is a viable option for generating new clients.

The signs are positive though and we firmly believe that Facebook could represent a huge opportunity for advisers, which leads me to my next point…

I suspect there may be a tendency among some in our profession to write off social media as being of little use.

Over the years I’ve probably been guilty of that myself. However, I’m now convinced of its merits, particularly for ongoing client communication (assuming you choose the right platform, but more on that in a moment) and the generation of new enquiries.

To dismiss it as something people don’t use would run contrary to the evidence.

• It has over seven million users in the UK over the age of 55
• Our campaign shows that this demographic was happy to access content (which was clearly labelled as being targeted at people with IHT issues)
• The likes of Aston Martin, Jaguar and Mercedes all have pages on Facebook. They are on there because they believe it is an effective way of communicating with their target audience, which will be broadly similar to that of many advisers and planners. If it’s good enough for them…

It’s clearly vital to choose the channel used by your target audience and there’s plenty of research online to help you do just that.

It’s then a case of jumping in and seeing what works. That’s what really attracts me to social media; the ability to target our message and test what works, while being able to keep a tight control of the budget and monitor the return on our investment. 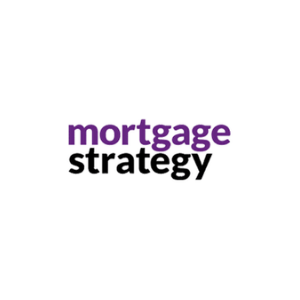